VIEW OUR TEAMBOOK A VISIT 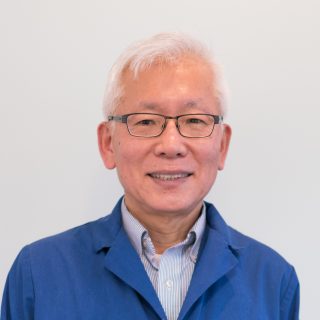 Dr. Moon S. Lee  received a Masters of Science degree in Immunology & Microbiology from the University of Illinois at the Medical Center, Chicago, Illinois before he received his DDS degree from  School of Dentistry, Marquette University at Milwaukee, WI. Then he completed general practice residency at the Michael Reese Hospital & Medical Center in Chicago.

Before opening his private practice in Cheshire, CT. Dr. Moon Lee ran a successful family & cosmetic dental practice in Fairfield, CT for over 25 years. He has recently returned to his hometown Cheshire, where he raised a family with his wife Kate.

Previously he has gained experience in various hospitals and private practices settings  in both Wisconsin and  Connecticut. He is now recognized amongst his peers for his expertise in dentistry and integration of advanced cutting edge technology in his daily practice in Cheshire CT.

He was recognized as one of top dentists in Connecticut in five consecutive years by WESTPORT, GREENWICH, FAIRFIELD magazines.

He is a member of the American Dental Association (ADA), CSDA, BDA & Millbrook Dental Study Club. 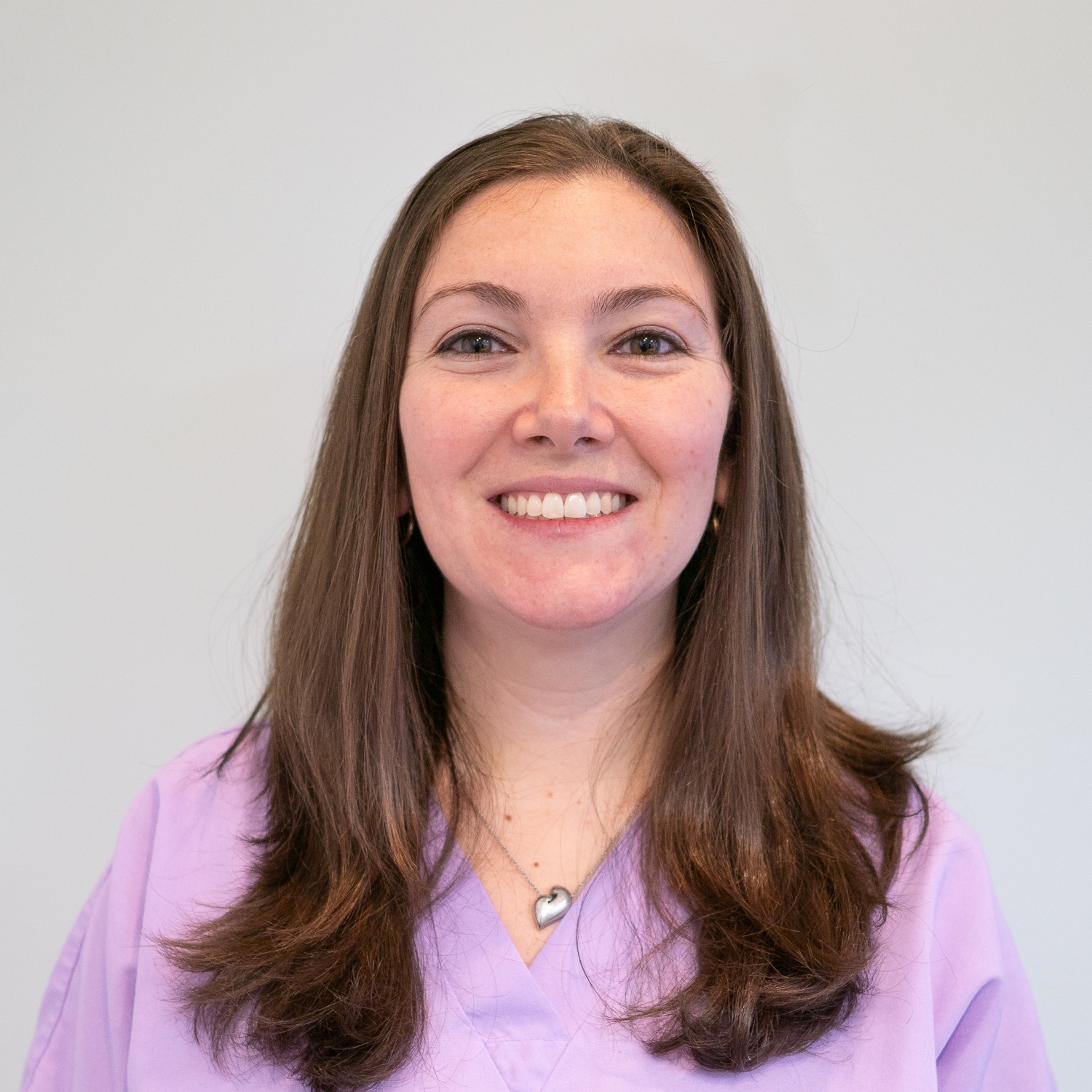 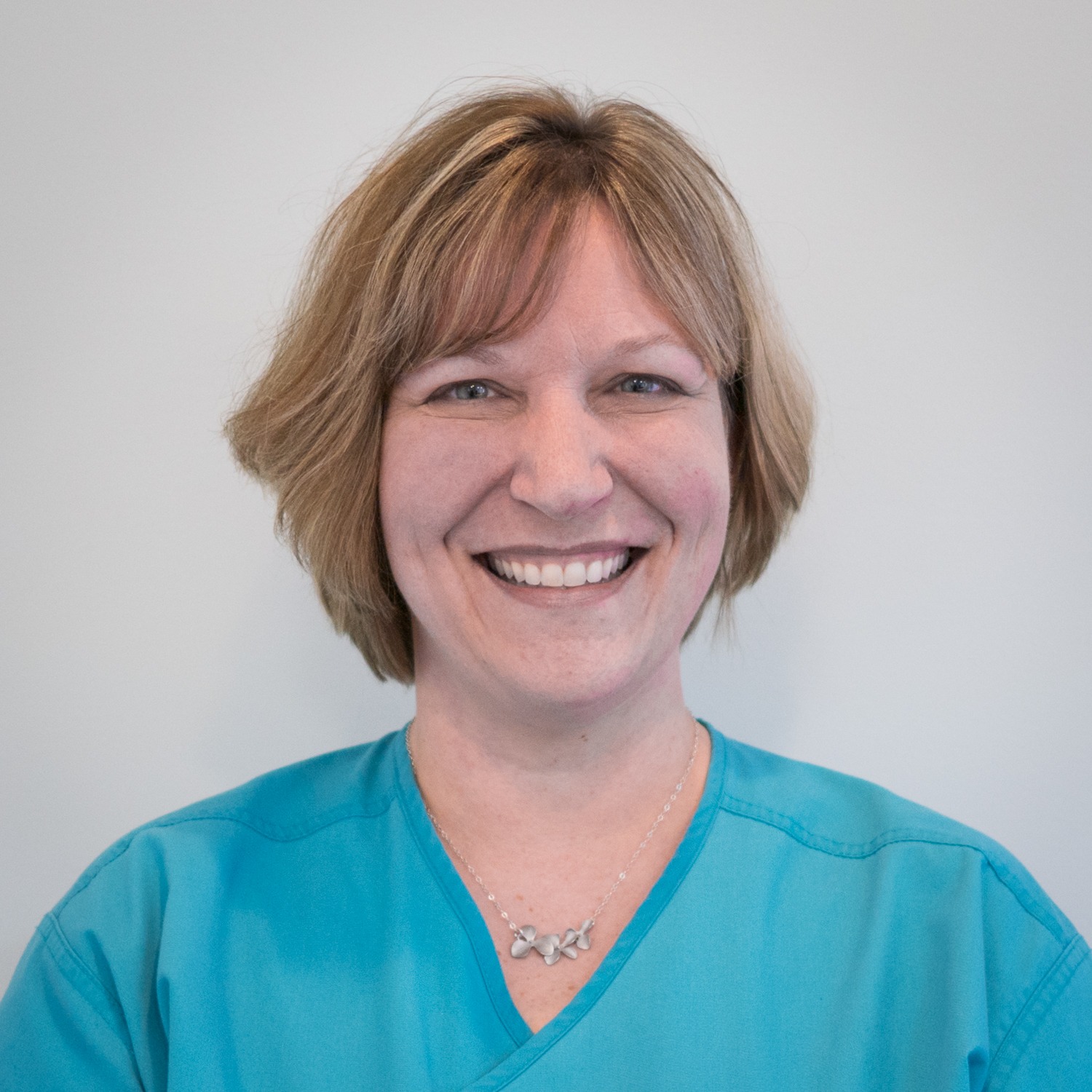 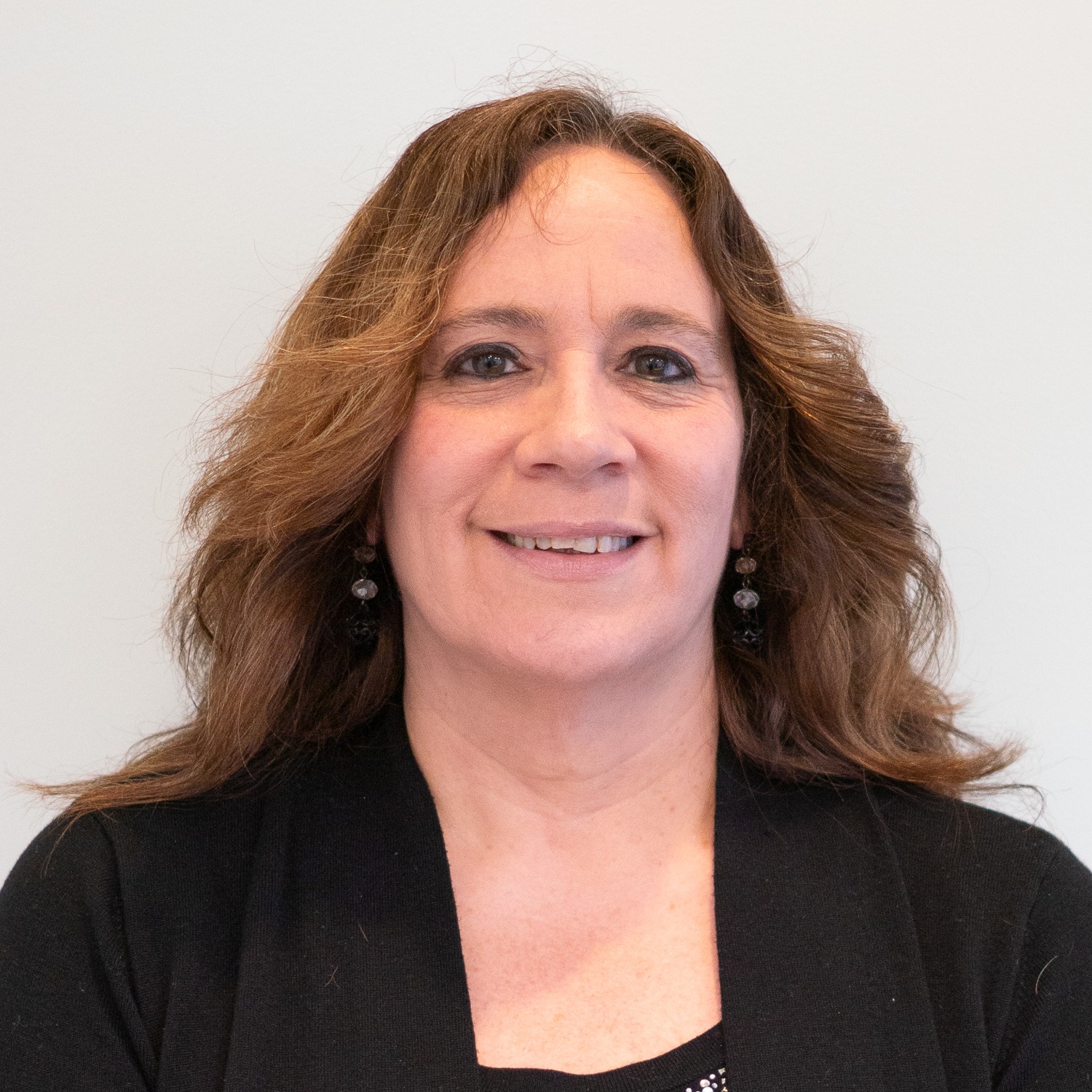 Come In For a Tour!

We are here Monday through Friday to serve you. Please call us at (860)-426-0997 or fill out our Appointment Request form. We look forward to serving you.